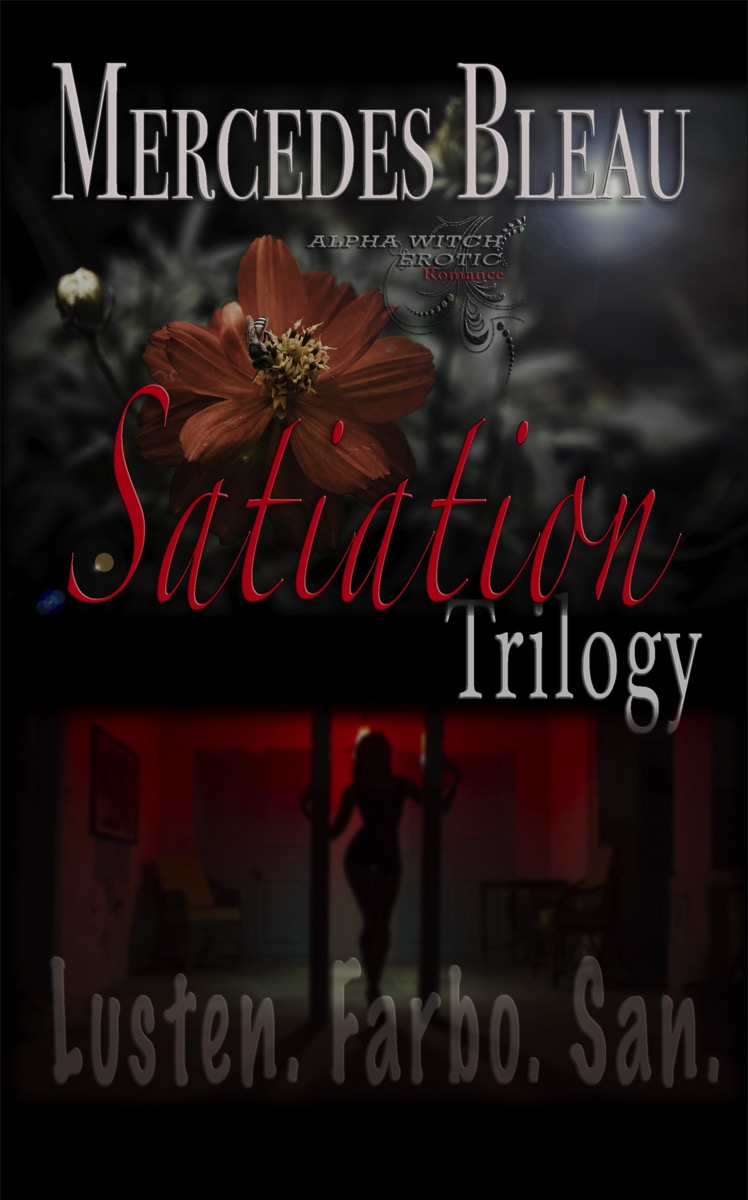 Get the first three books in the Kingdom of Nareth series all together for the first time!!!

Book #1 -3 in the Kingdom of Nareth Series.
These are vampires like you’ve never seen before. But beware. This series is not for the faint of heart. This is a story of passion, love, and undying commitment, with a little sensual heat thrown in. I loved writing Saylem and Chayse’s story, and I hope you’ll love reading it. As with all the books in this series you’ll get a great HEA, and also a hint at what’s coming next.
Enjoy!
-Mercy

Farbo:
Atlyn
….she must surrender everything…to win her truest desire….
Before him, my only dream was to dance. Being an apprentice was what I’d wanted for as long as I can remember. Of course, that was before I learned what that really meant. Now I’m trapped in a life I can’t escape. Then he changed everything. I can’t think about anyone but him. His eyes, his smile…that body. Looking at him feels like looking into my soul. He’s more than I ever dreamed my mate would be. There’s just one problem. He doesn’t know I’m alive.
Sayber
…he could lose it all...but for her... worth it…
I’m trapped. Bound to a life of service, that until I met her didn’t seem so bad. One wrong step and I could lose everything. But she’s worth the risk. There’s more to it than that. She thinks I don’t notice her, but how could I not? It takes everything I’ve got to get through each day. There is no blue pill only the red. But I can’t resist her. I want her more than I can describe. I’m just coming to realize that I can’t go another day without touching her. Without making her mine.

Lusten:
Destyni
…She’ll risk everything….
I never wanted this. Never chose this. And then he came along. I’m not the damsel in distress type, but I can’t help but trust a male with so much calm. His eyes are the stillest pond in the dark of night. His body is the haven I’ve craved since I can remember. He says that he’s the male I was destined to love. He looks more like the live incarnation of my darkest fantasy. I don’t know if I can trust him, but I’d give anything for him to be my salvation.
Lutien
…he’s got everything to gain…
My honor is everything. I’ve fought and trained my entire life for this moment. How is it that I still wasn’t prepared for her? She’s everything a male could want, at the worst possible time. There’s so much she doesn’t know. Even worse she’s trapped in a life that she can’t get out of. I swear I’ll make this right. I won’t rest until my female is safe. I don’t care who I have to pay off, or kill. She will be mine.

San:
Saylem
…truth and faith….
I can’t believe it. I’ve spent my whole life waiting for this moment. And now that it’s finally here? He’s everything that I ever wanted. His eyes are a beacon in the darkness. But he’s living on borrowed time. I might already be too late to save him. I’d do anything, risk anything, to have him. I just hope my everything will be enough.
Chayse
…love everlasting…
She’s the reason I’m still alive. Anyone else would have reached for the fade long ago. I’ve survived all this time through determination, and plain old cantankerous grit. They won’t break me. But she could. She’s like the blood in my veins. Without her I don’t have a reason to go on. Now that I’ve got my hands on her, I’m never going to let her go. 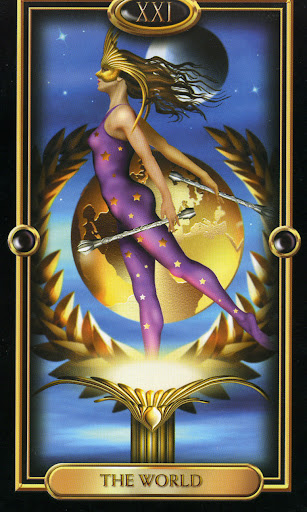